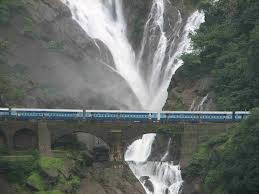 Railways, first introduced in India in 1853, is owned and operated by the government. By completion of the proposed high-elevation all weather Bilaspur-Mandi-Leh railway broad gauge line of almost 498 km, is expected to become the highest railway track in the world overtaking the current record of China’s Qinghai-Tibet Railway. 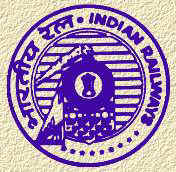 In 2008, the average time to unload, repair, refuel and reload a freight train in India was just 5 days, compared to 7.1 days in 2001, which means that 800 trains leave on a new journey each day, rather than just 550. Given that an additional trip can earn up to $15 million, the improvement made an important contribution to Railway’s bottom line, bringing in an extra $1.5 billion a year.

These are the UNESCO World Heritage sites on Indian Railways: 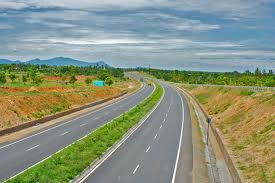