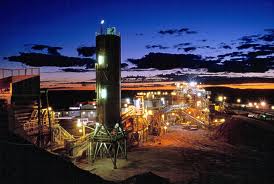 About 30% of power generated in India is by private companies. India’s Ministry of Power claims that industrial demand accounted for 35% of electrical power requirement, domestic household use accounted for 28%, agriculture 21%, commercial 9%, public lighting and other miscellaneous applications accounted for the rest. 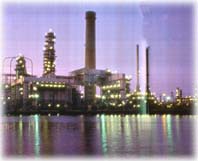 The origin of the oil industry in India can be traced back to the last part of the 19th century when petroleum was discovered in Digboi in north-east India. Digboi’s Oil refinery is the oldest working refinery in the world.

Note: Tajikstan (Rogun dam) and China is building several dams, which would have heights of 240-310 m.

Nuclear Power Producers around the World, 2014