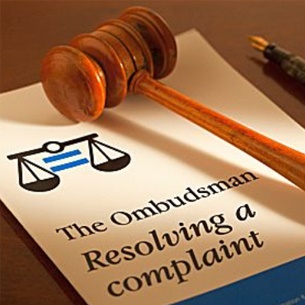 For resolution of complaints relating to the Income Tax Department like an overdue refund, one can approach the Income Tax Ombudsman. The Ombudsman is autonomous and hence independent of the jurisdiction of the Income tax department. Most of the complaints with the Ombudsman are disposed off fairly quickly, and the assessee should not be afraid of any backlash from the ITO.

Grounds on which complaint can be filed

Before making a complaint like overdue tax refund, please check online (http://www.tin-nsdl.com) or with the Income Tax call centre (1-800-4252229 or 080-43456700 or 080-22546500, from 8 am to 8 pm, Monday to Friday) or email (refunds@incometaxindia.gov.in). Specific reasons for delay of your tax refund could be an incorrect bank account information or incorrect address information.

A complaint on any one or more of the following grounds alleging deficiency in the working of the Income-tax Department may be filed with the Ombudsman:

However, the Ombudsman will not interfere in the proceedings if the issue requested to be settled is already under an appeal, revision, reference or writ by any Income-Tax authority or Appellate authority or tribunal or court. Technical issues like re-computation or deductions are matters for the Appellate channel.

The Ombudsman will also not take cognizance of the complaint, if it has been the subject matter of an earlier settlement made by the Ombudsman. 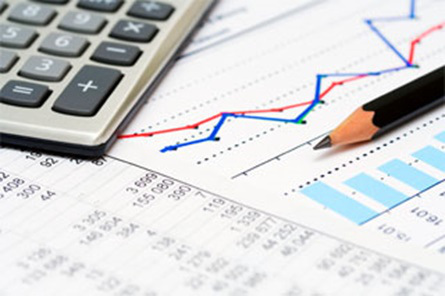 Procedure for filing the complaint

Decision (Settlement or Award) by the Ombudsman

The Ombudsman then sends a notice, along with a copy of the complaint to the Income Tax Authority complained against and endeavours to settle the complaint through conciliation or mediation.

The Ombudsman is not bound by any legal rules of evidence and may follow procedures that appear to him to be fair and proper for settlement of the complaint. The proceedings before the Ombudsman are summary in nature.

If a complaint is not settled by agreement within a period of one month from the date of receipt of the complaint, the Ombudsman may pass an award after allowing the parties reasonable opportunity to present their case.

Other duties of the IT Ombudsman:

You can also make an RTI application to the Commissioner of Income Tax, asking for status of your refund order.

On the recommendations of a Committee consisting of the Secretary, Department of Revenue in the Ministry of Finance, the Chairman and Member (Personnel) of Central Board of Direct Taxes, the Central Government appoints the Ombudsman. Ideally, he is a serving officer of the Indian Revenue Service (Income Tax).

There is also an Ombudsman for indirect taxes.

Please use this information as a guide but NOT as a replacement for legal opinion. The information is compiled from various sources like Income tax website of GOI and personal experience of the author.