Once recognizing the amazing wealth of Indians, the Afghan invader Mohammad Ghauri said: “I have heard that there is a country of people where the mountains are made of gold, the cultivable lands are made makhmal and the children of this land play the toy balls made of diamond.”

As the painstaking statistical work of the Cambridge historian Angus Maddison has shown, India was the richest country in the world till 1,700 century AD. India’s share of world income collapsed from 22.6% in 1700, to as low as 3.8% in 1952. Indeed, at the beginning of the 20th century, “the brightest jewel in the British Crown” was left the poorest country in the world. However today, India is the second fastest growing economy in the world.

Notes:
– Purchasing Power Parity (PPP) involves the use of international dollar weights applied to quantities of goods and services produced in a given economy

Note: This list does not include gold reserves of IMF, EU central bank, Bank for International settlements etc.

India leads the world in remittances by over 20 million overseas workers. China is number two, with $64 billion remittances in 2014. 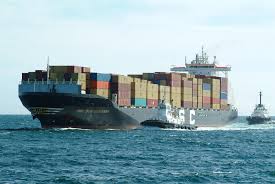 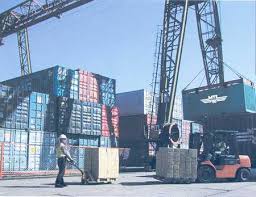 The Indian rupee is significantly, albeit not fully, convertible for current account balances. By and large, the Indian exchange control regime is flexible to allow the market to play an important role in the determination of the exchange rate.

According to UNCTAD’s report, India’s is ranked 9th most attractive investment destination in the world, in terms of FDI (Foreign Direct Investment). FDI as a percentage of GDP has increased from 0.9% in 2005 to 2.8% in 2008 (higher than China’s)